Alvin Schissel and Gordon Willson founded Shadow Plastics in 1970 as a reprocessor of poly film. Several years later, Alvin gained sole ownership of the company and Shadow Plastics began to blow its own low-density film. Alvin retired in 1992, handing down the company to the second generation of the Schissel family, Terry and Troy Schissel. Our manufacturing facility in Rice Lake, Wisconsin is one of the largest in the area. We take pride in our high-quality materials and customer service, and strive to continuously upgrade our product line. Today, Shadow Plastics is a Rice Lake Weighing Systems company owned by the Johnson family. We continue to grow and innovate in the polyethylene film market. 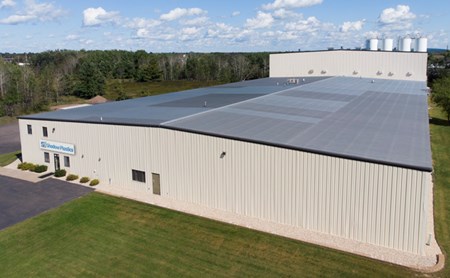 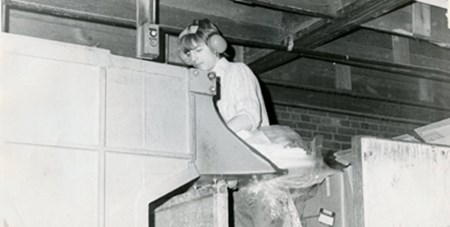 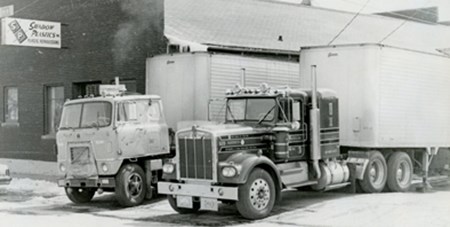